Video: Dancehall Music and Jamaican Society: Which Influences the Other? 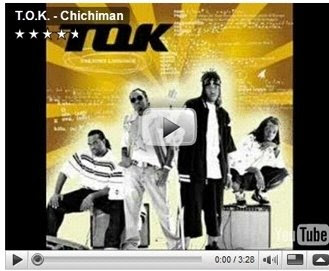 Here's the video from the discussion on WPBT's new public affairs program, PULSE, which was aired on these dates:

n April, Gay and Lesbian rights groups called for a ban of Jamaican products and travel, claiming the country has had a long history of discrimination without proper repercussions. They cite Jamaican dancehall music as one example--this popular genre is known to have hit songs with lyrics advocating violence against gays. Is dancehall music an accurate reflection of Jamaican perspectives and culture? Did the music influence the culture or the other way around?

I recently came accross your blog and have been reading along. I thought I would leave my first comment. I dont know what to say except that I have enjoyed reading. Nice blog. I will keep visiting this blog very often.

Welcome, Sara & thank you.
I hope you will return.