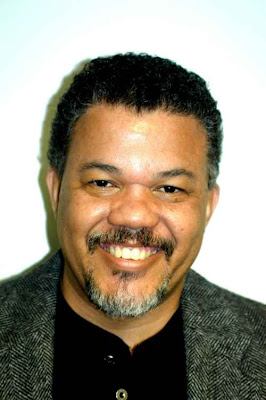 I’m heading off today to our local PBS affiliate, WPBT2, to tape a segment on a new public affairs program, PULSE. Along with Howard Duperly, 88.9 FM WDNA, Tim Padgett, author of “The Most Homophobic Place on Earth?” and the host, Jessy Schuster, we will be discussing the topic of homophobia in Jamaican culture and music.

I hope I will be able to explore some of the causes for homophobia in Jamaican culture and music:

1. Jamaica is a conservative, religious nation. According to the CIA Factbook:

Most of these churches use Bible texts, which they view as the “inerrant Word of God,” to condemn homosexuality as a sin.

2. Music as a form of popular culture is the most recognized and trusted form of social commentary in the Caribbean. This goes as far back as “Dan is the Man” by the Mighty Sparrow, through “Wild Gilbert” by Lovindeer, and most recently, “Nah Apologize” by Sizzla.

3. Limited definition of what it means to be a “man.” The basic definition of man in Jamaican culture: “a male who is able to procreate.” This, of course, does not include, "holding one’s liquor," being a "baller," and playing dominos and cricket.

4. The lack of a vibrant, literary culture in which ideas can be discussed freely without censorship or retaliation. For example, I wonder how many people would think of homosexuality as “unnatural” if they knew about the Helen Fisher’s research and this finding that was stated rather blandly in Why We Love: The Nature and Chemistry of Romantic Love:

Age, gender, sexual orientation, religious affiliation ethnic group: none of these human variables made much difference in the responses… People over the age of forty-five reported being just as passionate about their loved one as those under twenty-five. Heterosexuals and homosexuals gave similar responses on 86 percent of the questions (5).

As the situation stands, without a lively, intelligent debate about the most troubling issues such as homophobia in Jamaica and the Caribbean, it is left to the dancehall artists to articulate social policy on a 3.30 minute song.