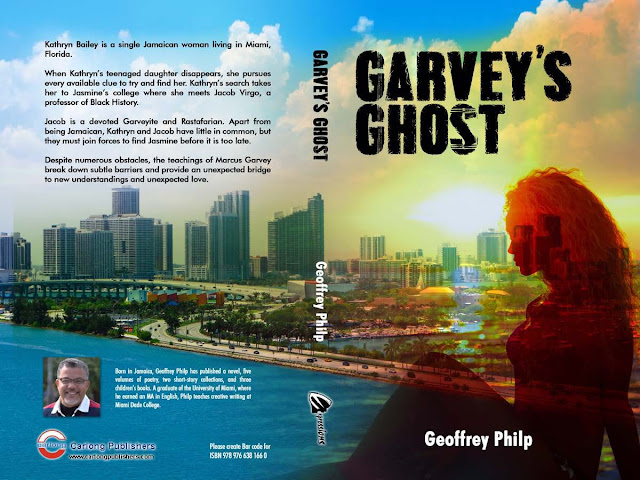 During this year's Black History Month celebrations, I will be giving lectures and reading from my recently published YA novel, Garvey's Ghost.

The Philosophy and Opinions of Marcus Garvey, Or, Africa for the Africans by Marcus Garvey and Amy Jacques Garvey. Routledge.

Negro with a Hat: The Rise and Fall of Marcus Garvey by Colin Grant. Oxford University Press.

Marcus Garvey Life and Lessons: A Centennial Companion to the Marcus Garvey and Universal Negro Improvement Association by Marcus Garvey, Robert A. Hill and Barbara Blair. University of California Press.

The source for Garvey scholars:

This is first serious study of Marcus Garvey. I am noting it only for its historical significance.

A Man Called Garvey: The Life and Times of the Great Leader Marcus Garvey by Paloma Mohamed and Barrington Braithwaite. Majority Press.

The American Experience - Marcus Garvey: Look for Me in the Whirlwind 2002. PBS.
Flawed but useful: See Tony Martin's web page.

And for anyone seeking information about Garvey's trial: