A Hundred Years of Garveyism: Triumph and Tragedy 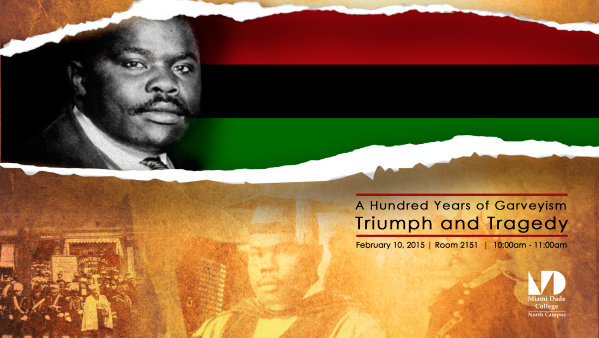 A Hundred Years of Garveyism: Triumph and Tragedy

In this dynamic presentation, Professor Geoffrey Philp traces the origins of the Universal Negro Improvement Association (UNIA) and discusses the challenges that the movement confronted during the twentieth century. 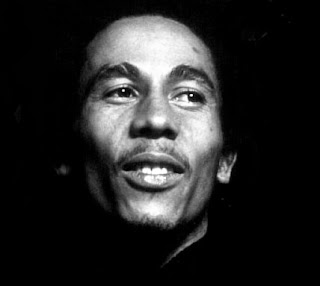 “bob marley in the daycare center” imagines where a reincarnated Bob Marley would choose to work in his next life.

when i first glimpsed him, the smile,
as he played peek-a-boo in the communal playpen,
inside the  young president's club, mt. sinai,
after circle time with the toddlers, reading
real-life stories of heroes whose only weapons
were words aimed at the dragon's heart,
they stared, transfixed, at the sound
uncoiling from his mouth like smoke;
he placed them gently on their blue cots
while the older kids built castles with blocks,
unsteady as jericho's wall to the rastaman's song,
then  retreated to the infants' area to sponge bathe
the early risers--he'd burned through life so fast,
he'd never really grown accustomed to this
human softness--no longer the hard, bitter seed
filled with a desperation that couldn't wait to shatter
its shell, like the eucalyptus pods that fell
on the playground where he'd decided
almost a lifetime ago, this time, he'd take it slow.

“An Evening with Martin, Malcolm & Marcus” 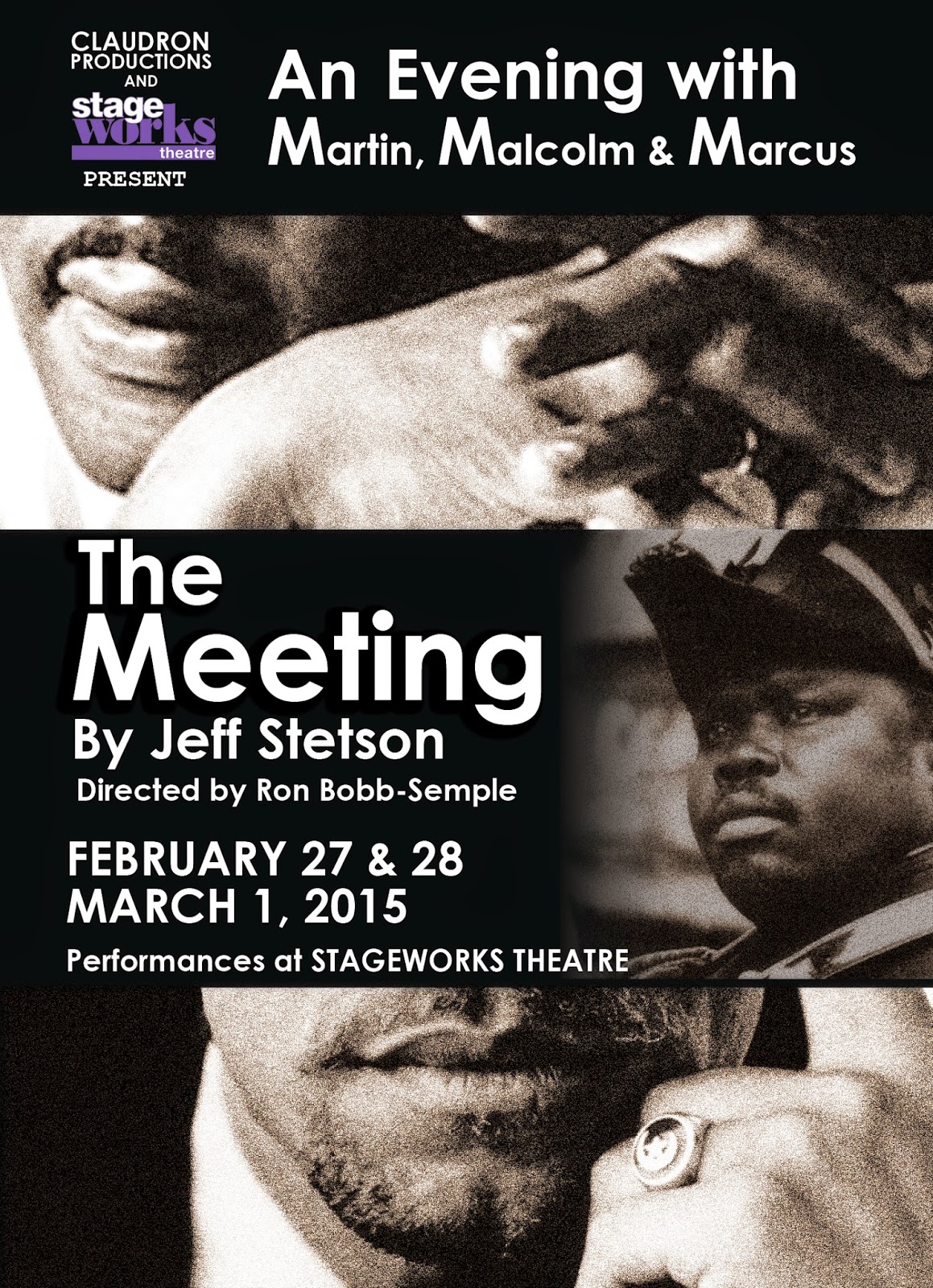 This eloquent play depicts the supposed meeting of two of the most important men of modern times: Malcolm X and Dr. Martin Luther King, Jr.. Differing in their philosophies, but alike in their mutual respect, the two men debate their varying approaches to the same grave social problems, both prepared to die for their beliefs but neither aware of how soon their assassins' bullets would await them.

The action takes place in a suite high up in a Harlem, New York hotel, where Malcolm X and his bodyguard, Rashad, rest before Malcolm's fateful appearance at the Audubon Ballroom. Malcolm X has requested a secret meeting with Dr. Martin Luther King, Jr., who is also in New York, and Dr. King has responded by trudging up the back stairs to Malcolm's suite.

Cautious at first, the two quickly fall into a spirited debate about their differing approaches to improving the lot of the black man in a predominantly white society—Dr. King (the lamb) hoping to find racial harmony through love and peaceful resistance, while Malcolm (the lion) is reconciled to violence and revenge if blacks are to win out over oppression. But no matter how provocative and persuasive his arguments, Malcolm is unable to shake Dr. King's commitment and composure—even when he defeats him in a bout of arm wrestling.

As it happens, Malcolm's Chicago home had been fire bombed that morning and, as he prepares to leave, Dr. King gives him a present: a much loved doll that his daughter had asked him to give to Malcolm's. The two men then arm wrestle again, this time to a draw, an act symbolic not only of their clash of wills but also of the conflicting beliefs which both honor in the other but will not accept for themselves, no matter how eloquent and powerful the arguments set forth.

To complete the Evening will be Ron Bobb-Semple’s one-man cultural and educational presentation “The Spirit of Marcus Garvey” which highlights the sojourn of Marcus Mosiah Garvey in the United States from 1915-1925.

The Stageworks Theatre is located at Grand Central in Channel District – 1120 East Kennedy Blvd, Tampa, Florida 33602. For Tickets and further information call the Theatre’s Box Office  at 813-374-2416 or www.stageworkstheatre.org. Tickets - $23; Military, Seniors and Groups (10 or more) $20.