Marcus Garvey: What Does it Mean to be a Man? 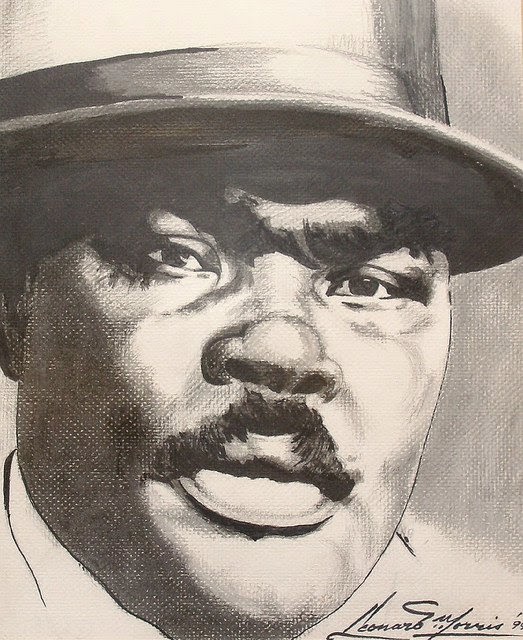 Today marks the 127th birthday of Marcus Mosiah Garvey, the first National Hero of Jamaica, and one of my spiritual ancestors.

Marcus Garvey through his life and work helped me to understand a question that has haunted me and many other Africans at home and abroad: What does it mean to be a man?

After travelling through the Americas and into the center of colonial power in the West Indies, Garvey realized that Africans at home and abroad in order to survive the brutalities of slavery had been reduced to a childish state in which they had relinquished personal and collective power. Cowed into submission, Africans at home and abroad lived in fear of outside forces over which they had no control, and even after gaining “freedom,” their existence was based on the level of servility to their former masters.

As Garvey saw it, Africans at home and abroad could either live in a reactionary state in which they only responded to crises (and once the crisis was over resume a passive, dormant existence) or take control of their lives by assuming personal and collective responsibility.

“A race without authority and power, is a race without respect,” said Garvey, and to remedy the situation, he created the Universal Negro Improvement Association and African Communities League, which is celebrating its 100th anniversary this year.

Redemption of Africans at home and abroad
Education
Self-Respect


Garvey set a challenge before Africans at home and abroad when he wrote in the Philosophy and Opinions of Marcus Garvey: "The greatest weapon used against the Negro is disorganization.”

In the midst of Ferguson and other daily insults to Africans at home and abroad, either we can continue living in a childish, reactionary state where we do not assume responsibility for our lives or we can organize and plan accordingly.

The choice, as it was then and now, is ours.

The Coalition for the Exoneration of Marcus Garvey is petitioning President Barack Obama to exonerate Marcus Garvey: